Cycle Against the Beast 2022 for FightMND! 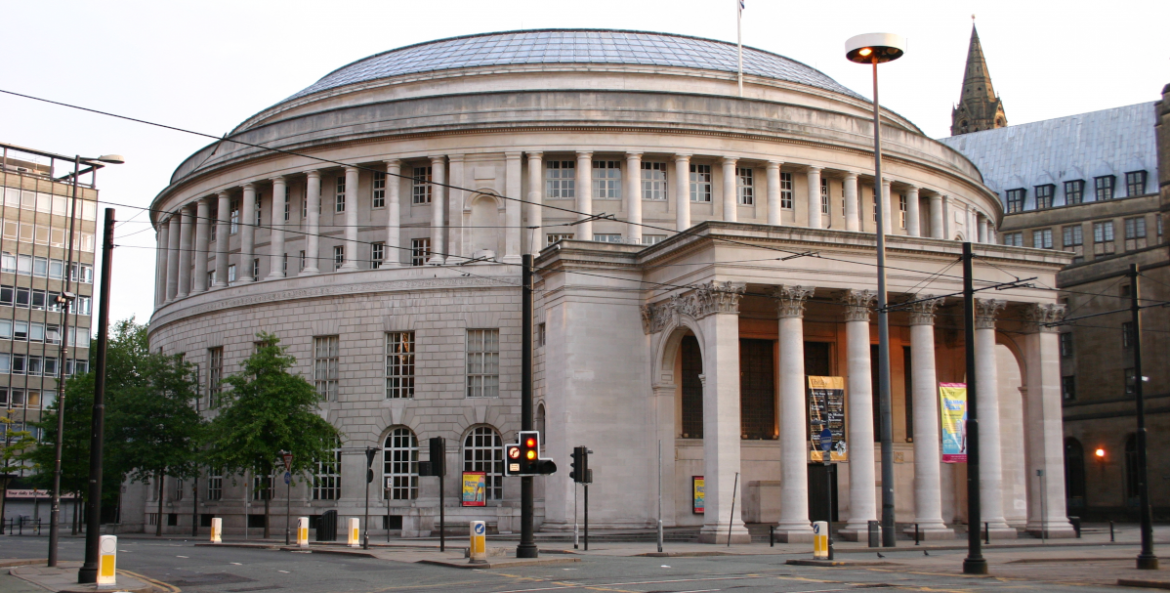 This will be hopefully third time lucky! From the end of February to the end of May, I will be off on my long service leave and annual leave. Previously, I’d planned to cycle from Fremantle to Bondi Beach. In March 2021, when a minor Covid outbreak occurred in Sydney, I had to put that on hold as I was not able to fly over to Perth to start. It was deferred to June, and I also decided to reverse course and go from Cronulla Beach to Fremantle. And then Sydney’s major lockdown happened at the end of June. Once again, I had to postpone it. A couple of months ago, it was announced that international flights will be making a return in time for Christmas. Due to issues with the Western Australia border, not knowing when it will ever reopen, and being so starved of travel for so long, I have come up with a new plan.

The plan is to start from St. Peter’s Square in Manchester, just outside the Manchester Central Library, at the beginning of March, probably around the 2nd or 3rd. Having lived in Manchester for four years, I might decide to spend a few days just taking a look around. But I can’t spend too long there, as I need to arrive in Rome by the end of May to fly back home! I don’t want to miss my plane. On my way to Rome, there are some places I’m really looking forward to travelling through. Cardiff (where Torchwood and the revived Doctor Who were filmed), the D-day beaches in Normandy (particularly Utah and Omaha Beaches), Berlin and, of course, Rome.

Even though I’m doing this for fun (why do it otherwise), I’m also doing it as a fundraiser for FightMND. FightMND are an Australian based charity at the forefront of funding research into MND – Motor Neurone Disease. MND is also known, in some parts of the world, as ALS (Amyotrophic Lateral Sclerosis) or Lou Gehrig’s Disease. It is a progressive nervious system disease that attacks the neurones in your brain that allows you to move, breath, and so on. You become a prisoner in your own body, but your mind remains alert. There are no effective treatments and there is no cure. Life extectancy is typically around two years from diagnosis. It is a nasty disease.

My original fundraising page, that I set up earlier this year, is still active. The page address has changed, to reflect the new route, but all old addresses forward to it. The new address is https://hub.fightmnd.org.au/fundraise-for-fightmnd/euro-2022-for-fightmnd/. I have, however, created a fowarding link to make it easier to remember: donate.rtw.bike. A QR code is also below. In the age of Covid, I think we’ve all become used to QR codes!

Want to know what happens with the money you donate? Check out the video below!

All change for Cycle Against the Beast 2022!

Where does the road go?