Cycle Against the Beast for FightMND 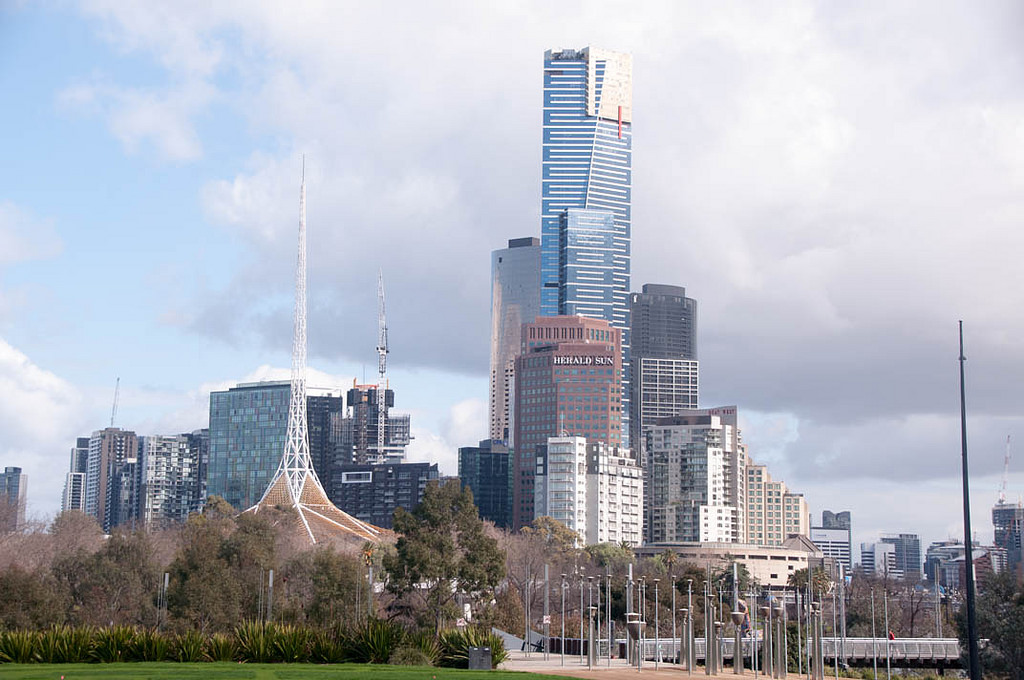 What is Cycle Against the Beast?

Cycle Against the Beast is a series of charity rides, that I plan to do, to raise funds and awareness for one of the charities that I support: Fight MND

The first ride took place in May & June 2017. I started from the then named Spotless Stadium (now named Giants Stadium) on the 20th of May, and arrived at the Melbourne Cricket Ground (MCG) on the 8th of June – in plenty of time for Big Freeze 3 on the 12th of June (Queen’s Birthday public holiday). The Big Freeze is a high profile charity fund raiser for Fight MND (previously known as the Cure for MND Foundation), and the first one took place on the 9th of June, 2014.

The second ride started on the 5th of October, at the Sydney Cricket Ground (SCG). The aim was to reach the MCG on the 1st of November, cycling a total of 2100 km over the period of four weeks. Unfortunately, due to a recurring knee complaint, the ride was abandoned on the 9th of October, at Blayney – over 1800 km short.

MND is a progressive disease which attacks the motor neurones, or nerves, in the brain and spinal chord. This ultimately leads to signals not reaching your muscles (which will eventually waste away). It can affect how you walk, talk, eat, drink, breathe, and so on. It is a silent killer. Every day, at least three Australians are diagnosed with MND. And, every day, at least three Australians die from it. There is no cure.

A few years ago, I learnt that two of my high school teachers had fallen to the disease. Also, the father of one of my friends also died from the disease. Until then, I hadn’t had a real connection to the disease. Now that I do, it has become personal.

Fight MND exists to raise funds and awareness of the disease – funding goes towards providing care to those who have the disease, and also to attempt to find a cure. The charity was formed, by the late Doctor Ian Davis (diagnosed with MND in 2011), along with former AFL footballer Neale Daniher (diagnosed with MND in 2013) and Pat Cunningham (husband of late tennis player Angie Cunningham, née Woolcock), to raise the awareness of MND (Motor Neurone Disease), in Australia and abroad, and to fund the research into finding a cure. They are Australia’s leading independent MND foundation, and are focused on large-scale clinical trials, with various research organisations, as well as improved care for those living with MND.

Fight MND (a trading name of the Cure for MND Foundation), is a not-for-profit charity, and was established in 2014. It is endorsed by the ATO (Australian Taxation Office) and holds full DGR (deductible gift recipient) status, and are registered with the Australian Charities and Not-for-profits Commission (ACNC: 62740350704). All donations, AUD $2 (and over), by Aussie taxpayers, are fully tax-deductible.

Why Cycle Against the Beast?

Neale Daniher, co-founder and patron of Fight MND, who is tackling this battle head on has named his adversary The Beast.

How can I donate?

Fundraising pages will be linked from the appropriate posts. My current bicycle ride is up to 6,000 km cycling around New South Wales and Victoria, between March and May 2022.

Will these rides only be in Australia?

Definitely not. When I do my around the world bicycle trip, I will continue raising funds and awareness for the charity – regardless of the country I’m in.

Thank you for reading.
Together, we can all Beat the Beast!

Cycle Against the Beast for FightMND

If you'd like to support me directly, you can throw a few $'s for a beer!

Thanks for your support!

Stephen currently works in Sydney, doing a regular Monday - Friday job. He loves travel (preferably by train), and looks forward to the day when he knocks off from his job to start his round the world round bicycle trip. His favourite sports are cricket and Aussie Rules (AFL) football. One of his dreams is to toss the coin before the start of the Boxing Day Test Match in Melbourne, or just before an AFL Grand Final. Click here for more info.