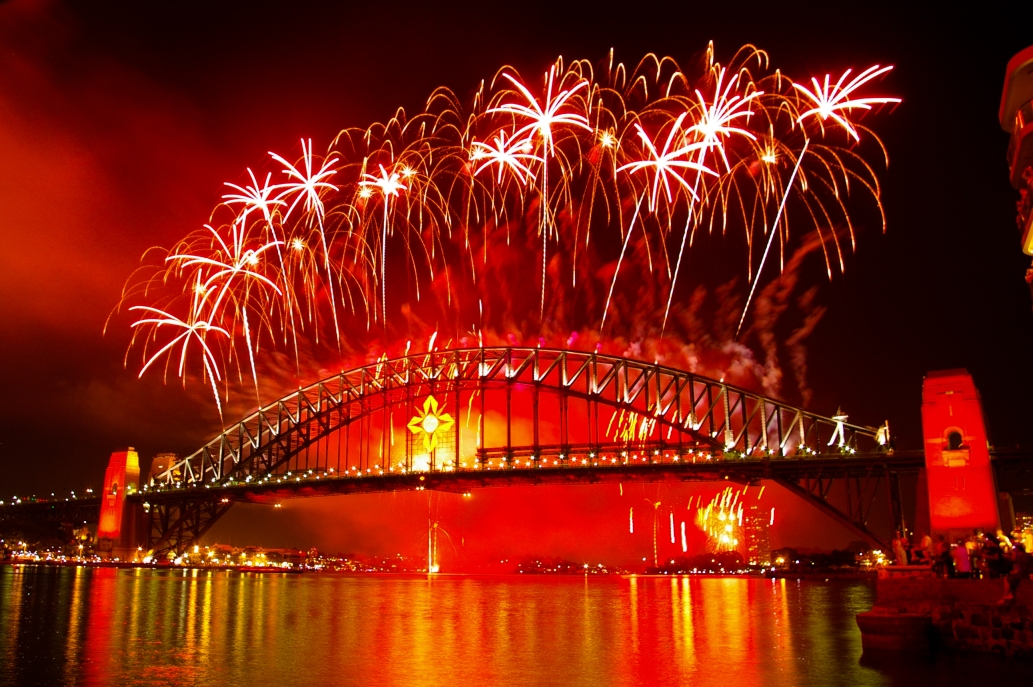 2016 has been a rather interesting year. In September, I had planned to do a bicycle ride to Melbourne, arriving in time for the AFL Grand Final, called the Purple and Pink Ride. As most of my readers know, I had to abandon on the second day, due to suffering a very bad cold, and a bug that I picked up somewhere along the way. While this was quite disappointing, it was better than what could have happened – me being a guest of a local base hospital somewhere. 🙂

In 2017, I have some new plans in store. In May/June, I will be cycling from Sydney to Melbourne. This time, I will be raising funds and awareness for FightMND. This ride will be called Cycle Against the Beast, and I intend in arrive in time for the Big Freeze 3, on the 12th of June – a major fundraiser and awareness campaign for this charity. This is a new series of rides, to support this very important foundation.

And, then, later in the year, I plan to ride from Sydney to Adelaide, in support of Epilepsy Australia and the McGrath Foundation. I start cycling in early November, hopefully arriving in time for the first ever Day/Night Ashes Test in Adelaide (at the beginning of December).

To all of my readers, I thank you so much for following in 2016. I wish you all a wonderful new year, and look forward to having you with me in 2017!

Where does the road go?

[…] need to boost the amount of cycling that I do. I have two big rides, this year, of which I’ve already written about. These last few weeks, though, haven’t been overly conducive, as far as cycling is concerned. […]