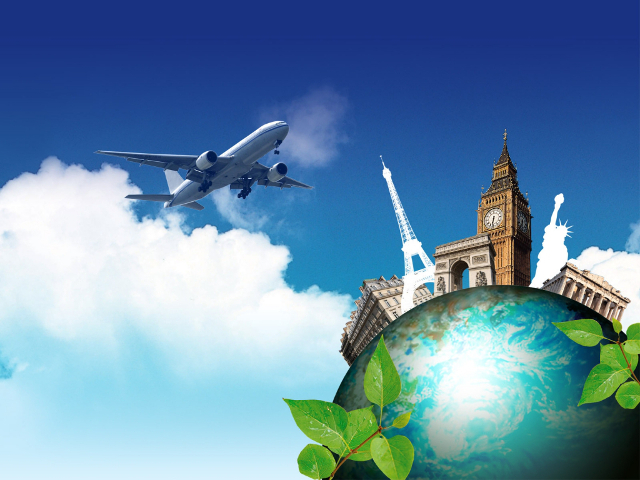 The planned, round the world trip itinerary

Here is my planned, round the world itinerary. Like all things, it’s subject to change, and it most definitely will. I’ve decided to create an itinerary for one reason – to give me the freedom and flexibility to modify, ignore parts, or just abandon it totally.

I will be starting my trip from inside the Arctic Circle in Tuktoyaktuk, Northwest Territories, Canada. Then it’s North and South America, the top of Africa (Morocco), before moving on to the UK & Europe, Asia and then back to Australia.

It will probably take me a couple of years to cycle through North and South America. But I can’t really guess how long it will take for me to cycle through Europe (including the UK & Ireland), and Asia. The trip will end, after the final leg from Perth, at Bondi Beach. The start date has now been set for the 1sts of June, 2025. Covid-19 had totally screwed up my budgets and time frames.

I’ve put together a series of maps, with proposed routes, which are linked below (each opens in a new tab/window).

NB: Due to the length of the plotted routes, the maps will take a while to load.

Wow, just WOW! This seems like the most amazing trip. I can’t help but be jealous! You’re going to experience the craziest things in 5 years around the world…

Thanks so much for your comment, Tiana! I so can’t wait to do this. And this is only a draft. 🙂 I’m now going to be adding in Myanmar, so that’s going to change things. And, of course, other things will change along the way. That’s the beauty of a plan – you can change, or just abandon it altogether. 🙂

Oh yeah. Pretty much the first thing I thought when I was reading this is: “well, this isn’t at all what his trip is actually going to look like!” Haha. Things just seem to happen when you’re actually on the road, and you’ll find yourself falling in love with one place or hating another. That’s the fun part, though!

Change is what makes things all the more fun. 🙂

I’ve pretty much dumped the dates and duration. I will move on, when I move on. 🙂

Amazing!! What an impressive draft/plan 🙂 You are inspiring us to take an RTW – we haven’t yet taken the time to do that but want to one of these days.
You are going to have one heck of an incredible adventure 🙂

Thanks for the comments, Le and David! I so can’t wait to start my adventure! However, the hard work of saving (as well as paying off some debts) needs to be done first! I’ve taken a quick look at your blog, and it looks like you’ve been on some adventures yourself! So much to see out there!

That sounds absolutely amazing. I’m quietly jealous of quite a few of the countries on your list. I’d recommend adding Greece to your Europe category. It’ll be a cracking read when it comes!

Hi Misty! Thanks for your comment! Oh, Greece is definitely on it. Those countries are just the ones that I’ll be passing through to exit Europe. Of course, that’s all changed, now, as I’ll be cycling through the world. I have no idea which way I will now be going through. Take it as it comes. 🙂

Amazing journey you have planned there! I had followed another couple who blogged about their RTW journey about 14 years ago. At best, they lasted 10 years before throwing in the towel and not making some places, like Africa. Hope you are successful in your mission. It is by no means an easy one. Will be following along the journey as much as I can!

Hi Ray. Thanks for the wonderful comments! Africa is certainly going to be one of the hardest continents to get through. It can be very difficult, and sometimes impossible, to get visas for certain countries. I’m quite determined, though. There will certainly be many hard and frustrating days. And, at times, I’ll quite likely feel like giving up. However, the end reward will only be much better. 🙂