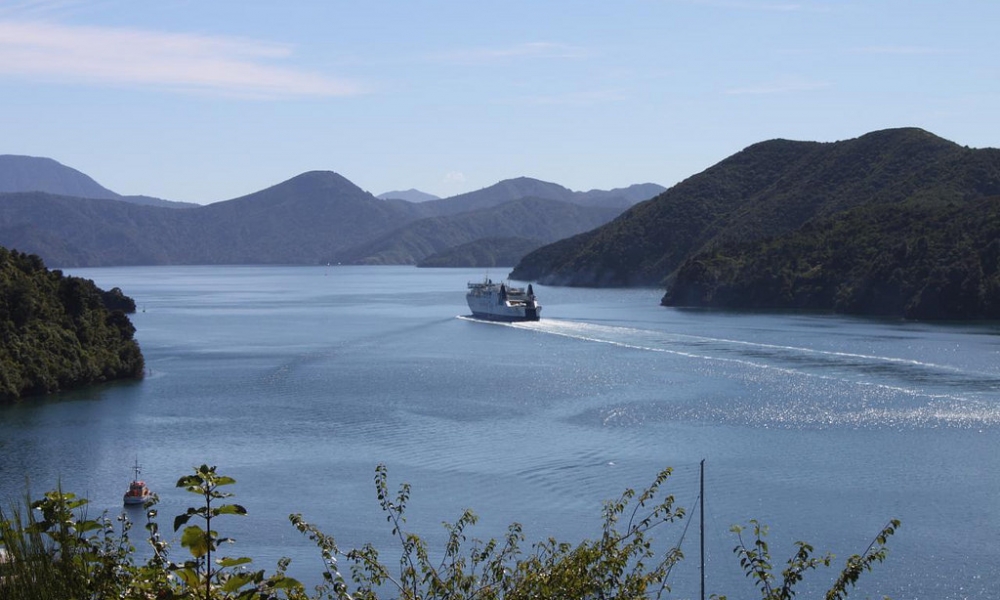 In two years time, today, on the 30th of January, 2021, I start my round the world bicycle trip from Queenstown, New Zealand. I have been planning this trip, now, for the last few years. It’s amazing how quickly the time has passed. In some ways, it seems like only yesterday, when I first considered the idea of cycling around the world. This was after a chance meeting at a Sydney travel expo, at the end of 2014, with a chap named Jeremy Scott – a Kiwi who had recently completed a cycling trip from London to Auckland. After hearing his stories of adventure, I was hooked!

I started reading other blogs by touring cyclists (I have linked them from my Links page). The more I read, the more I was determined to do that myself. I started planning, working on routes (developing and then changing), and so on. The first idea was to start in Nepal (I wanted to do the Everest Base Camp trek), and then start cycling through Asia, Europe, Africa, the Americas, then back to Australia.

A year ago, I decided to totally rework my route. Instead of starting in Asia, I decided to start in New Zealand (I’ve never been there before, so why not start from there?). After that, Canada, the United States, and down to South America. From there, I will have a decision to make. I really want to go to Alaska, but that won’t work in properly at the beginning (I plan to be in New York City for the 20th anniversary of 9/11). So, I may head back to North America, for Alaska, before either flying (or sailing, if I can find a skipper to take me!) on to South Africa or Asia. If I go on to Asia, then it’s Asia, Europe, then Africa. Otherwise, it’s Africa, Europe, then Asia. I’ll have a lot of time to decide which way to go!

Apart from doing this round the world bicycle trip for fun and exploring the big wide world, I’m also doing it in support of Fight MND. MND stands for Motor Neurone Disease. It is also known as ALS (Amyotrophic Lateral Sclerosis) or Lou Gehrig’s Disease. MND is a degenerative nerve disorder, whereby the motor neurones are attacked and destroyed. These motor neurones are what allow you to move your muscles, which control your limbs, fingers, and allow your lungs to breath. Average life expectancy, from diagnosis, is around 27 months. Every day, in Australia, two people are diagnosed with MND. And, every day, two people die from MND. There is no cure. In late 2020, I will set up a donation page.

In the meantime, I’m doing a couple of shorter rides (each about a month long).

The appropriate donation pages will be set up a few months before I start.

Five years ago, I never considered cycling around the world. I’d always had planned to use trains, buses, and boats. Now, I can’t think of a better way of seeing the world – faster than walking, slower than by train, bus, or boat!

Stephen currently works in Sydney, doing a regular Monday - Friday job. He loves travel (preferably by train), and looks forward to the day when he knocks off from his job to start his round the world round bicycle trip. His favourite sports are cricket and Aussie Rules (AFL) football. One of his dreams is to toss the coin before the start of the Boxing Day Test Match in Melbourne, or just before an AFL Grand Final.
Load More Related Articles
Load More In Charity

An early and sunny start.